Travelling by plane is the most comfortable and fastest way to reach Dubrovnik. Dubrovnik Airport is located approximately 21 km to the southeast of Dubrovnik. This is an international airport with air connections to numerous European and worldwide destinations. 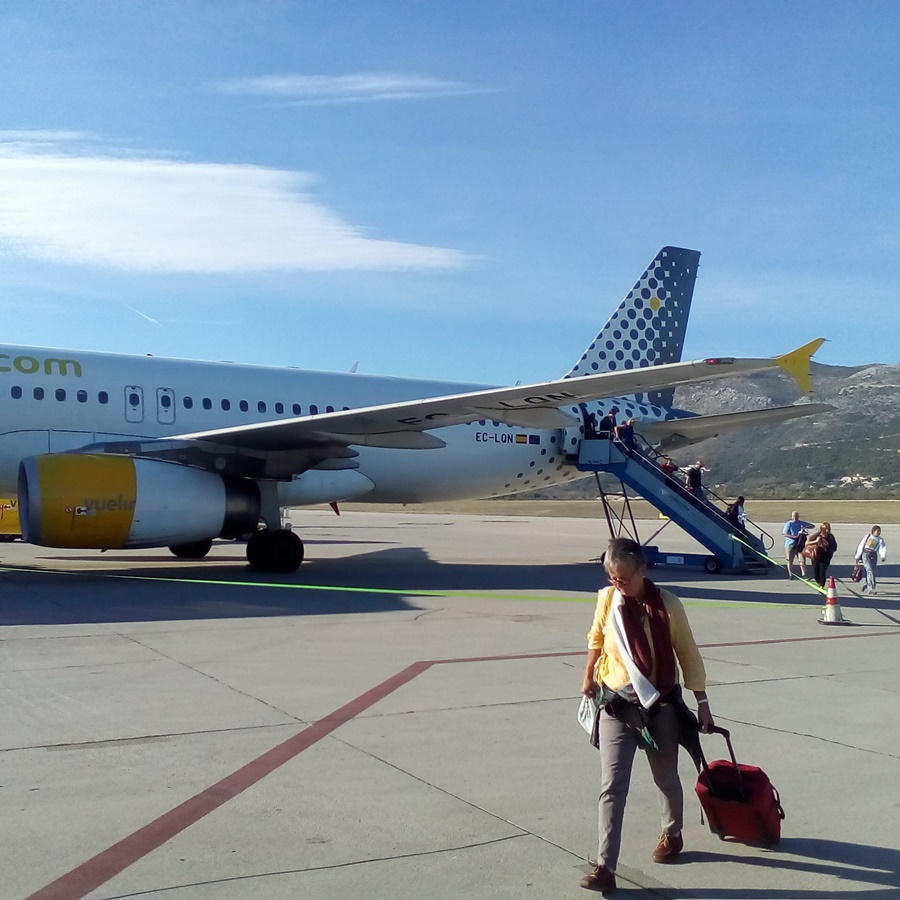 The airport has all the facilities needed for the easy reception and comfortable stay of its passengers: ATMs, banks, exchange offices, cafés, internet corner, newspaper shops, souvenir shops, duty free shop (international departures), rent-a-car offices, a parking lot with 200 parking spaces across the passenger terminal (an automatic pay station is next to the exit barrier and the payment is accepted in cash or by credit cards). 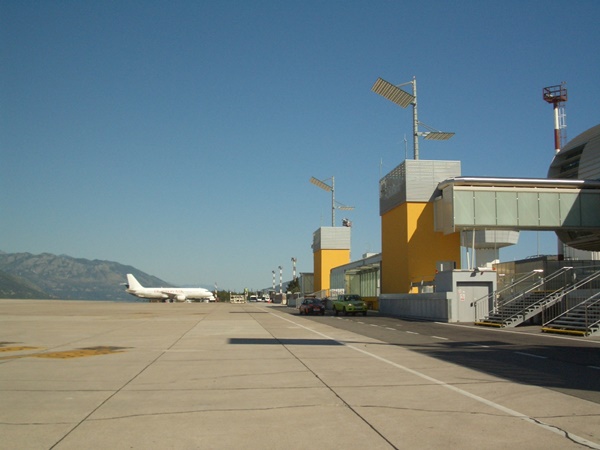 Private car transfer from Dubrovnik airport to the centre of Dubrovnik

For a quick and comfortable travel from Dubrovnik Airport to the city of Dubrovnik book your private car transfer. We suggest you to book it through BOOKAWAY which offers quick and easy booking of numerous airport and port transfers in Croatia and throughout the world.

Once the transfer is booked, the driver will meet you at the arrival terminal, assist you with your luggage and drive you directly to your Dubrovnik accommodation. 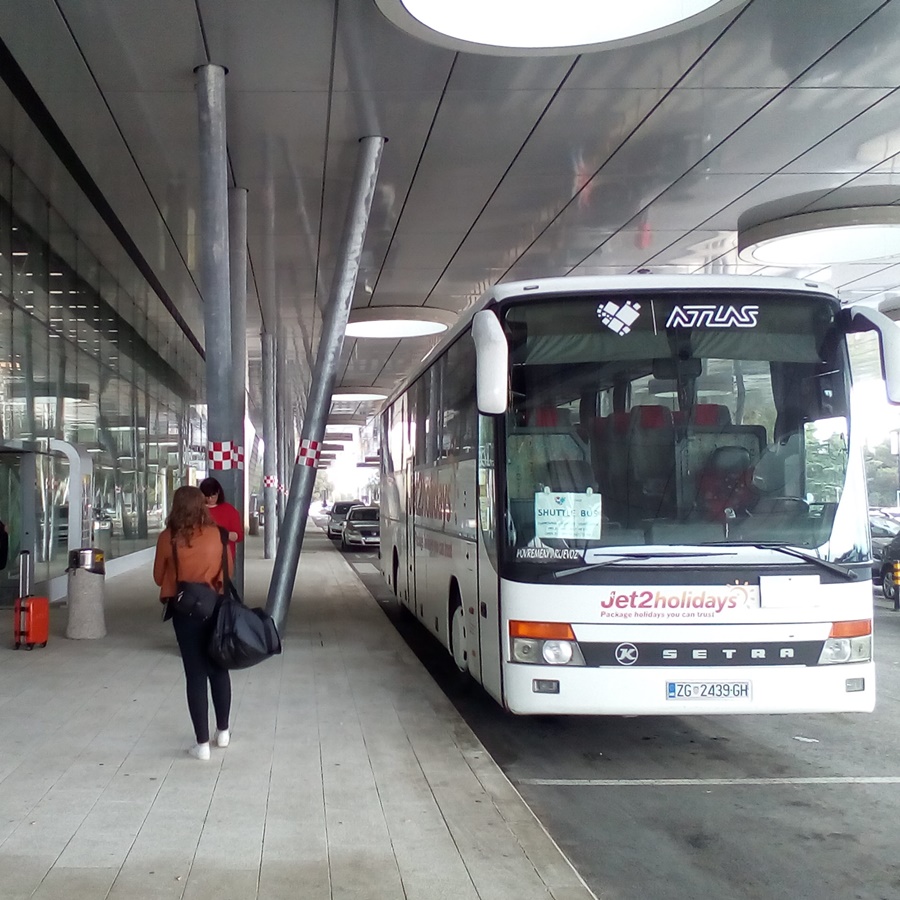 There is an airport shuttle bus service running from the airport to the city centre. The buses run upon the arrival of every scheduled incoming flight (for more info check flight schedules or call the airport information desk at +385 20 773 100). The travel time to Dubrovnik is approximately 30 minutes.

The shuttle bus tickets can be booked easily and securely online.

The shuttle bus runs further on to the main bus station located in the Gruz area. From there you can catch a city bus to other areas of Dubrovnik.

To get to the airport you need to catch shuttle bus from main bus station 90 minutes before each regular flight. Please be sure not to miss the shuttle - if you do the only alternative solution is to take a taxi! If you are staying in the Old Town or Ploce area you can catch the airport shuttle bus at the bus stop near the cable car lower station. 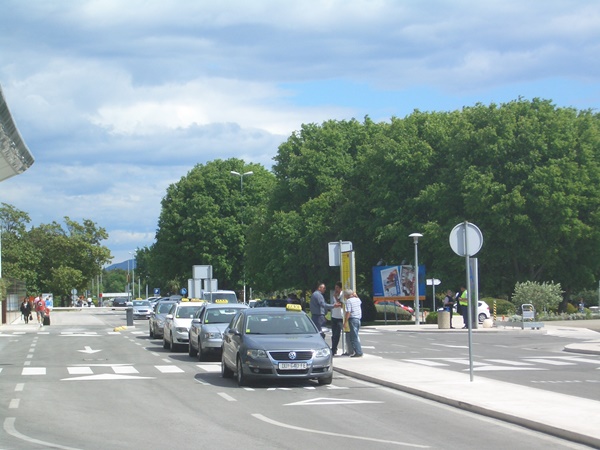 The taxi stand in front of Dubrovnik Airport building

Would you like to enjoy the privacy and comfort? Then taking a taxi is the solution for you. There is a taxi rank just outside the airport building. Taxis are available during the airport's opening hours (6 a.m. - 10 p.m). If you arrive late, you can call for a radio taxi on + 385 800 0970.

The taxi price range from 250 HRK to 300 HRK, depending on the location of your accommodation.

Sometimes, especially during the peak season (July and August) there is a shortage of available taxis at the airport. In this case you may find it more convenient to book your private car transfer in advance.

Planning to hire a car and explore Dubrovnik and its surroundings on your own?

In this case you should rent-a-car at one of the car rental agencies at the Dubrovnik airport. We advise you to book your car rental through Rentalcars where you can compare a huge range of car hire deals from over 20 leading rental companies.


Accommodation close to the airport

There are no hotels at Dubrovnik Airport. However, 3 km away in the nearby Cavtat, plenty of hotels and private accommodation can be found. 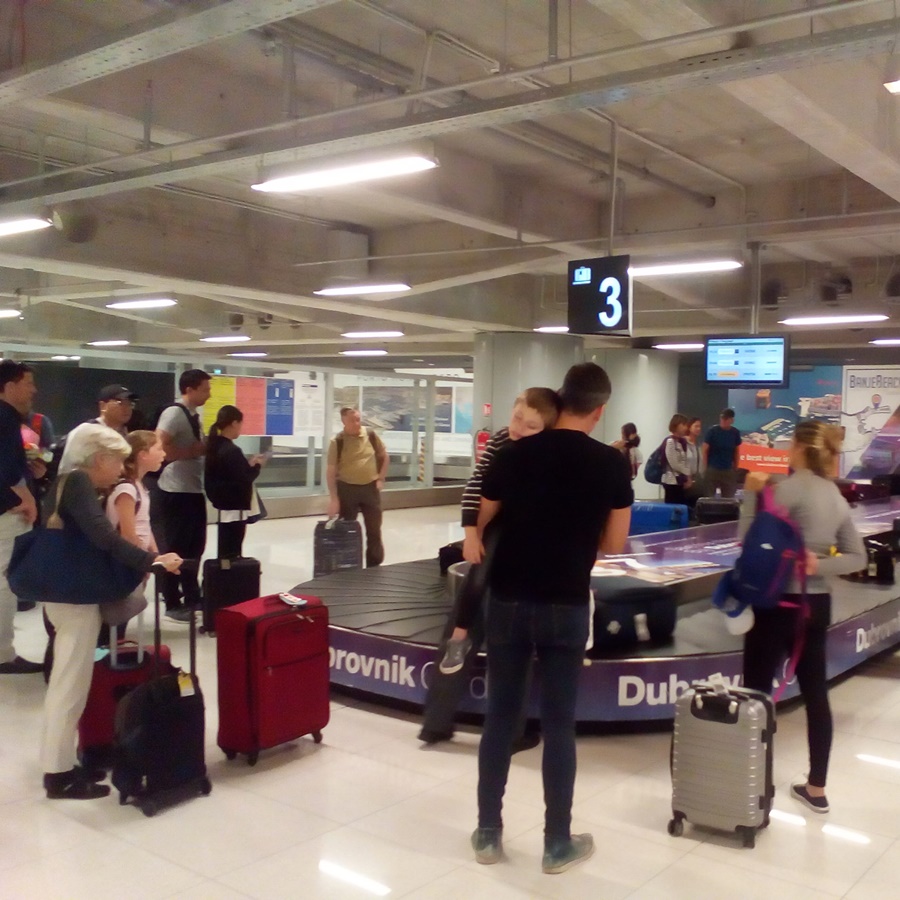 The baggage carousel at Dubrovnik Airport

Getting to Dubrovnik by plane (non-stop flights)

The most practical way to get to Dubrovnik is a non-stop flight. During the summer season (from April to October) Dubrovnik is connected to all major cities in Europe (London, Paris, Rome, Frankfurt, Barcelona, Lisbon, Dublin, Vienna, Venice, Athens, Copenhagen and many more).

Getting to Dubrovnik by plane via Zagreb

Croatia Airlines connects Dubrovnik and Zagreb regularly all year round. There are several flights a day and journey time is approximately 50 minutes. 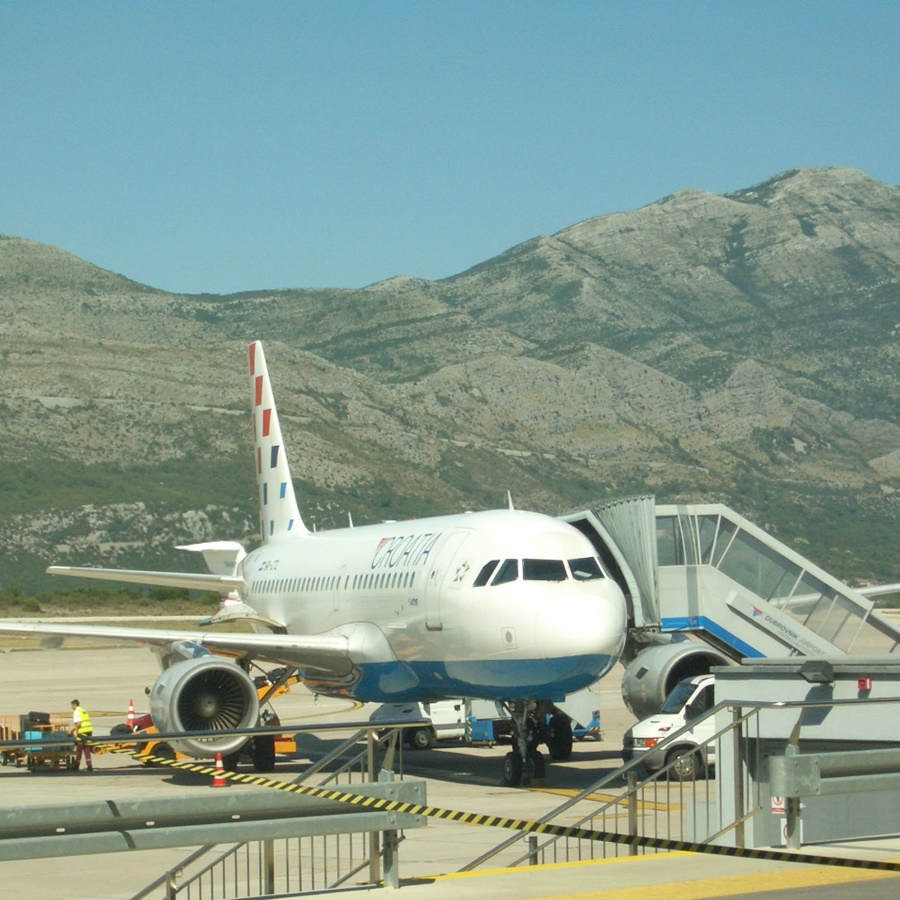 Getting to Dubrovnik by plane from outside Europe

Qatar Airways is the first airline from the Middle East to operate all year round scheduled flights to Croatia. The capital city of Croatia, Zagreb, has been connected to Doha since May 2012.

If you are travelling from other continents, then London, Frankfurt and Rome are good connection points for getting to Dubrovnik.