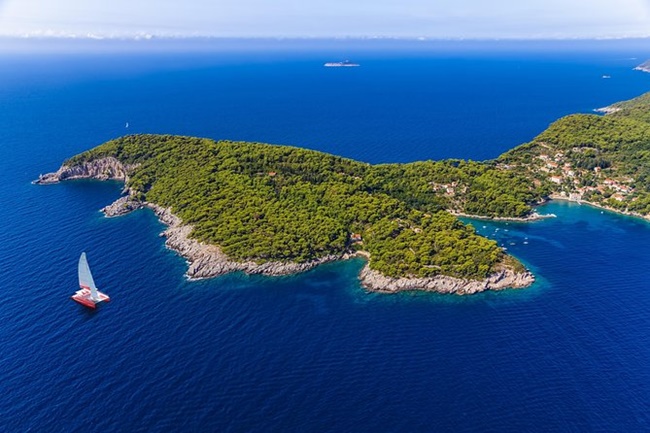 The Elaphite islands near Dubrovnik

To take a break from Dubrovnik sightseeing you should make a daily escape to the nearby Elaphite islands. This archipelago is situated to the northwest of Dubrovnik and consists of a group of islands but only the tree main ones - Kolocep, Lopud and Sipan are inhabited.

These three islands are ideal for a day trip from Dubrovnik as they have small villages, beautiful beaches and pine forests. Each island also has a few cafés and restaurants for eating and refreshments.

Two of these three islands, Kolocep and Lopud, are entirely car-free, which means they're an excellent place to escape from the crowds of Dubrovnik. 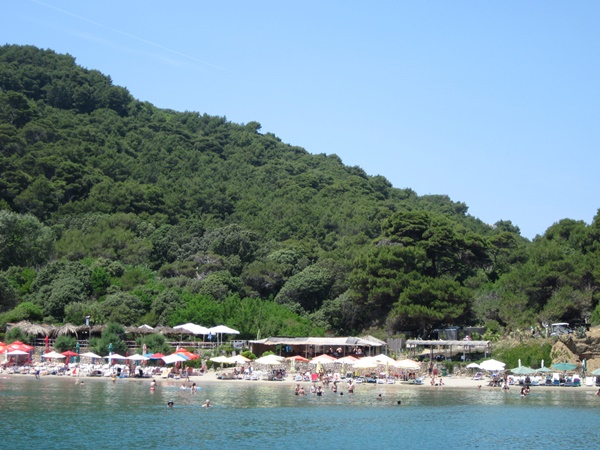 The Elaphite islands are ideal for a day trip from Dubrovnik

Taking a regular boat to the Elaphites

The Elaphite islands are easily reachable by local ferry from Dubrovnik's Gruz port which stops on each island and head back to Dubrovnik. The travel to Kolocep takes only 30 minutes and to Lopud less than 1 hour.

The island of Kolocep is the closest and smallest of these islands. It's ideal for taking leisurely walks on the paths across the islands through its pine forests before relaxing on one of the island's sandy beaches.

The most popular island of the Elaphites is Lopud with its beautiful sandy beach called Sunj. This beach is composed of fine white sand and is ideal spot for swimming, sunbathing and summer sports.

Jadrolinija's ferry will drop you off at the port of Lopud which has a number of cafés, restaurants and hotels. The Sunj beach is situated on the opposite side of the island and can be reached on foot in half an hour.

The last island is Sipan which is the largest one. The main port is Sudjurad which is connected by road to Sipanska Luka. There are several churches on the island, including the 11th century St Peter's church and the Church of the Holy Spirit which was built in 1569. Some of the Dubrovnik aristocracy built their summer houses on Sipan.

On Sipan you will find great restaurants offering tasty sea-food dishes. Sipan can also be reached by high-speed catamaran which operates year-round. There is also daily Jadrolinija's car ferry to Sudjuradj which take 1 hours and 15 minutes from Dubrovnik. 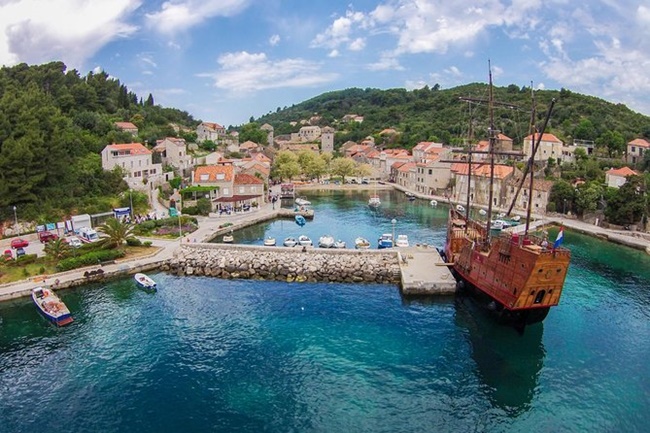 Organised boat trips to the Elaphites

For visiting each island in one day, take one of the available organised boat tours. Several agencies offer this kind of tours which will take you to all three island with free time for you to explore each and some time for swimming and sunbathing on the beautiful sandy beaches.

A lunch is also included in the price. We recommend Elaphites island cruise with Karaka to do the island hopping and enjoy a pleasant day. 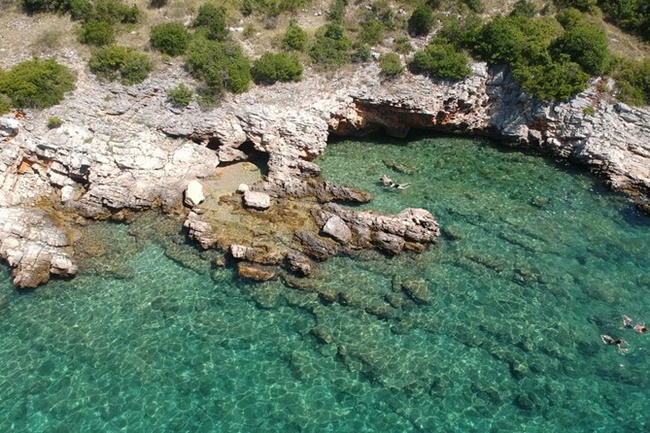 Taking a private boat trip to the Elaphites would be the highlight of your Dubrovnik summer holidays. You will enjoy while exploring each of the three islands in the Southern Dalmatia. Your skipper will take you to the most attractive spots.

You will have opportunity to swim and snorkel in secluded bays or just relax on hidden island beaches. These trips are available as a half-day and full-day option.

Sea-kayaking & hiking & cycling trips from Dubrovnik to the Elaphites

Tours usually include lunch which is ideal opportunity to taste local cuisine. Departing point of tour is Gruz port in Dubrovnik from where you and your group takes a local ferry to Lopud island.

Besides tours that include only kayaking there is also tours that combine this activity with cycling on the island of Sipan.