The best way of getting from Dubrovnik to Greece is by plane, due to the fact that there are no direct ferries between Croatia and Greece at this time.

Travellers can choose from three air carries operating between Dubrovnik and Athens. Aegean Airlines, Croatia Airlines and Volotea offer flights on this route during summer season. 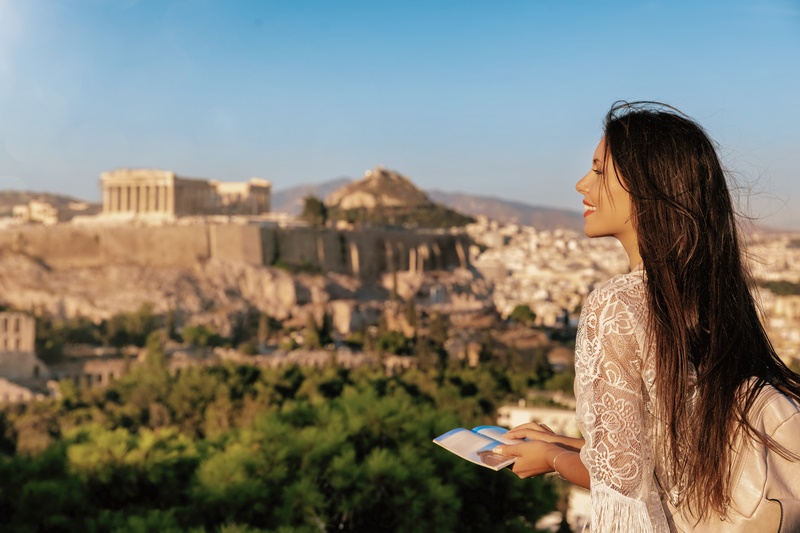 Croatia Airlines operates direct flights between Athens and Dubrovnik from mi-April until end of October (several times a week. The journey time between Dubrovnik and Athens is 1 hour 35 minutes. Visit Croatia Airlines website to check the timetable and book your tickets.

Aegean Airlines, the largest Greek airline, fly between Athens and Dubrovnik each year during the summer season when many passengers fly on this route. The flights usually start from the beginning of April until mid-October. Use Aegean Airlines website to check flying schedule and easily book your tickets.

Spanish low-cost airline Volotea offers flights between Dubrovnik and Athens in the summer season (June until October) with frequency of several times a week.

From Athens you can catch a flight to any other destination within Greece. Or head to Piraeus (only 12km from Athens) to catch ferries to popular Greek islands such as Santorini, Mykonos, Corfu, Rhodes and others.

Use DIRECT FERRIES to find all available routes, compare prices and book your tickets online.

Explore the Best of the Greece