Getting to Hvar Info

The island of Hvar is the fourth largest of Croatia's islands and one of the most popular destinations on the Croatian coast. It is known for its crystal clear sea, lavender fields, hidden bays and the good nightlife.

Split Airport is the nearest airport to the island, and the best place to fly to if you are visiting Hvar. Below you can find a useful info on getting to Hvar from Split, Split Airport and nearby destinations in Croatia.


Getting to Hvar by catamaran from Split

The easiest way of reaching Hvar is to take one of the daily catamarans from Split to the island.

Jadrolinija operates a year-round daily catamaran from Split to Hvar Town, that then continue on to the islands of Korcula (Vela Luka) and Lastovo (Ubli). The journey time to Hvar Town is just over 1 hour.

Jadrolinija also have a service from Split port to Vis that once a week (on Tuesdays) stops at Hvar Town. Starting from early June to mid-September) there is a daily catamaran run by Jadrolinija that departs from Split and sails to Bol, Hvar, Korcula and Dubrovnik. 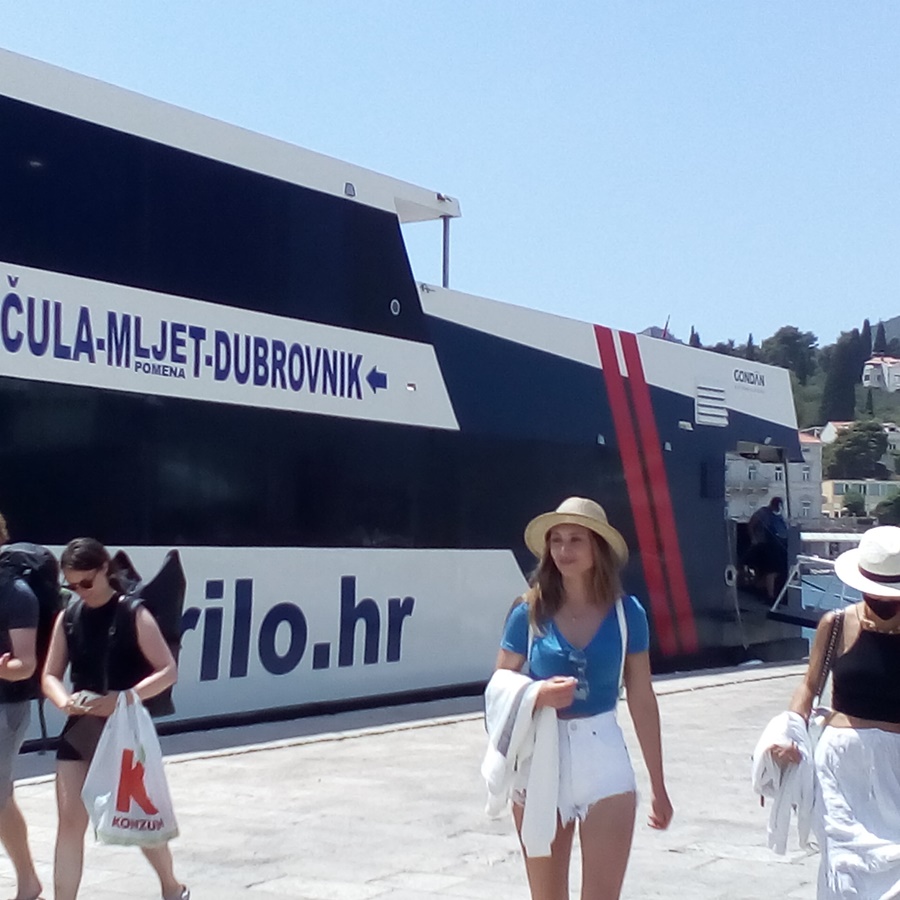 Another company that operates on this route is Krilo (Kapetan Luka) with its year-round catamaran from Split to Hvar town and then on to Korcula Town. In the summer months, there is also a stop at Prigradica before Korcula Town.

Krilo (Kapetan Luka) also run a catamaran that operates a route from Split to Milna (Brac) - Hvar Town - Korcula Town - Mljet - Dubrovnik. This service runs several times a week from the end of April until end of October, with daily sailing from the end of May to mid October. 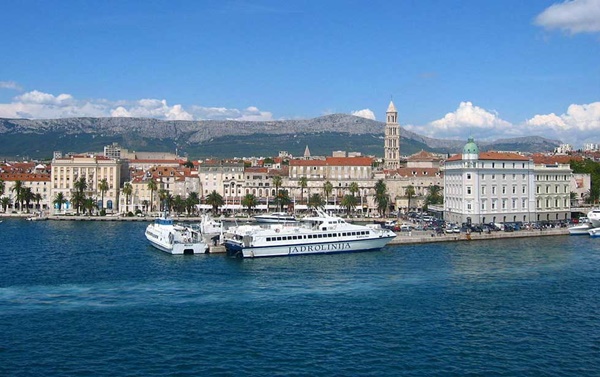 Getting to Hvar by catamaran from Split Airport

SplitExpress runs a once day service from the port near Split Airport to Stari Grad on Hvar. The service departs Split Airport at 1 a.m. and arrives at Stari Grad at 2:50 p.m. (it stops at Bol on the island of Brac along the way). This route operates daily from 1st June to 15th September.

If you need to make the return journey, there are actually two services per day (the first departs Stari Grad at 5:30 a.m., the second at 3:05 p.m.).

Getting to Hvar by car ferry from Split

There are several daily ferries from Split to Stari Grad on the island of Hvar with Jadrolinija. The sailing time is 1 hour 40 minutes. There is a greater frequency of these ferries from June until the end of September. This is a car ferry service although you can also use this ferry as a foot passenger.

Getting to Hvar by catamaran from Dubrovnik

Krilo (Kapetan Luka) also sails from Dubrovnik to Hvar from the end of April until the end of October.

This catamaran also stops on Mljet and Korcula before reaching Hvar and continues further to Brac (Milna) and Split. The Krilo catamaran departs from Dubrovnik in the mid-afternoon and the journey to Hvar takes just over three hours. For the latest sailing schedules and for booking tickets visit BOOKAWAY BOOKING PLATFORM.

Getting to Hvar by ferry to Drvenik

There is also a car ferry service from Drvenik on the mainland (30 km south of Makarska) to Sucuraj on the eastern tip of Hvar. This route is suitable for those wishing to reach Hvar by car from south Dalmatia, meaning you don't have to drive all the way up to Split to get a car ferry.

This service is operated by Jadrolinija and is available several times a day, throughout the year, with more frequent service in the summer months. Journey time is only 35 minutes. 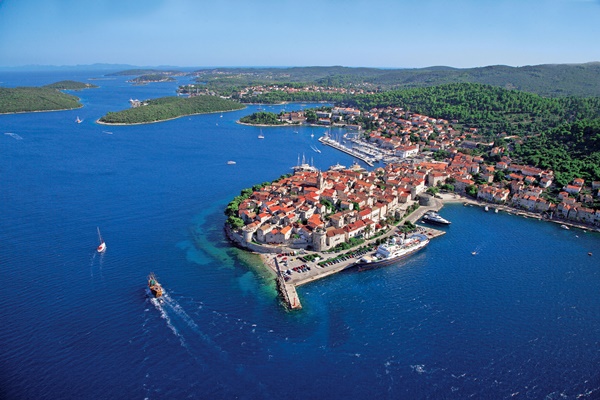 Getting to Hvar from other islands - Korcula & Brac & Vis

You can aslo reach Hvar from other islands - Korcula, Brac or Vis. Jadrolinija operates daily catamaran route in the summer between Bol on Brac and Hvar Town. You can travel between these islands by Krilo catamarans. Book your tickets through Bookaway booking web-site.

SplitExpress have services connecting Bol and Stari Grad in the summer. There is Jadrolinija's catamaran sailing between Bol and Jelsa year-round. Krilo operates catamaran between Milna (Brac) to Hvar Town from mid-April to the end of October.

If you need to reach Hvar from Vis there is once a week (on Tuesdays) Jadrolinija service throughout the year between Vis and Hvar Town. 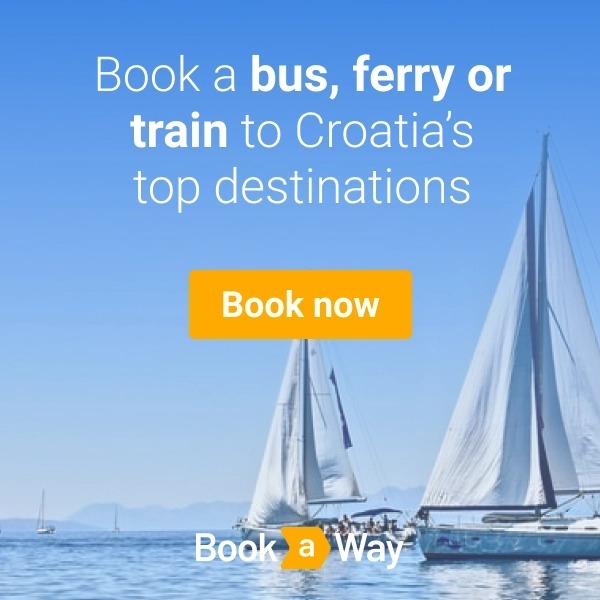